In December 2005, I formed Allegro Construction Services (ACS), to offer construction management and dispute resolution services. I currently provide Dispute Resolution Board services, Project Management services; and Independent Monitoring services, all as a sole practitioner. A summary (further details are below) of my ACS practice includes:

Past Experience (Prior to ACS) (1984 – 2005): I worked for the Massachusetts Highway Department and Massachusetts Turnpike Authority for twenty years on roadway and bridge design and construction projects. During the last seven of those years (1996 – 2003), I was the state’s Director of Construction at the CA/T Project (“the Big Dig”), at the time the largest and most complex highway construction project in the United States. In that role, I led a staff of over 600 people, and I oversaw the quality, time, and budget management functions associated with construction contracts. I also was responsible for, and participated in, a dispute resolution program that included partnering, negotiations, mediation, and Dispute Resolution Boards. Subsequent to my state service, working for H.W. Lochner, Inc. (2003 – 2005), I was responsible for all technical work in the Boston office and also served as Lochner’s national Construction Technical Resource Lead. 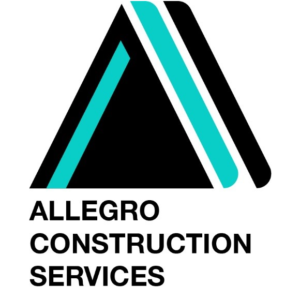